Everything You Need to Know About Raw Food 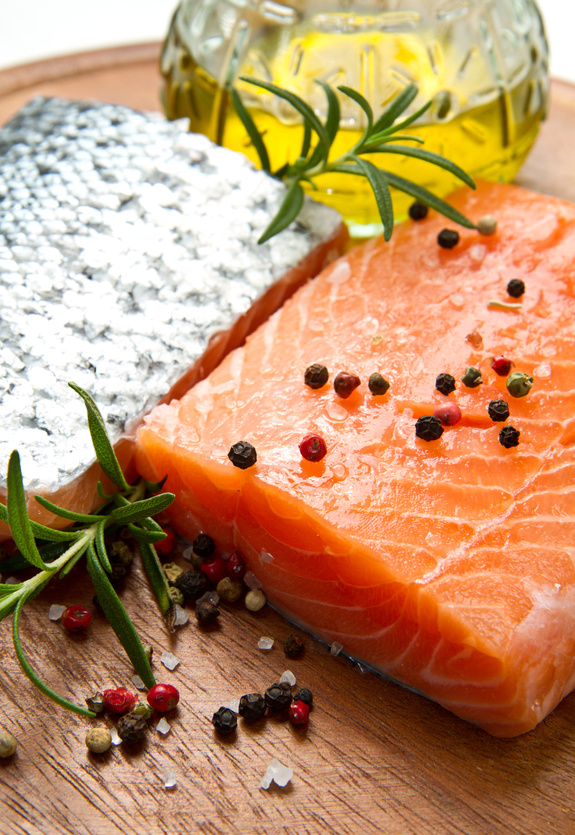 According to the Center for Disease Control and Prevention, approximately 48 million Americans become ill from tainted food every year. This means that 1 in 6 Americans will be victims of food related illness this year. If that is not enough to gross you out, there have been all kinds of gruesome news stories over the past few years revealing horrific information about the diets of beef cattle.

Of course, all of this food terror does not end there, and the harmful effects of insecticides have also been well documented. As a result, organic and raw food talk has become more prevalent all across the United States. While proponents of raw food and organic food claim that both are the healthiest, they also claim that these types of food are better for the environment.

Despite the buzz about raw food on food talk radio shows, many Americans wonder if there is truth to the hype. The Nutrition Society actually published a report that discusses proof that cooking foods leads to a loss of vitamins and minerals. Additional findings concluded that the cooking of meat creates carcinogenic toxins called heterocyclic amines, or HCAs. Apparently, the more these muscle meats are cooked, the greater the amount of HCAs.

While research seems to support all of the positive raw food talk, some people feel that raw food advocates overstate its nutritional value in magazines and on food talk shows. What they do not mention is that cooking has negligible effects on the nutrition of different foods. Sure, cooking will rob a certain percentage of nutrients and vitamins from food, but again, the difference is minor to negligible. Furthermore, some foods just are not healthy if they are served raw. One of the best examples is pork.

It is difficult to dispute entirely the advantages of raw food, but, as with anything, moderation is best. Generalizing about anything is never wise, because there are always exceptions. The bottom line is to always take overly positive raw food talk with a grain of salt, and seek your information through science, not some idealist hippie guru.