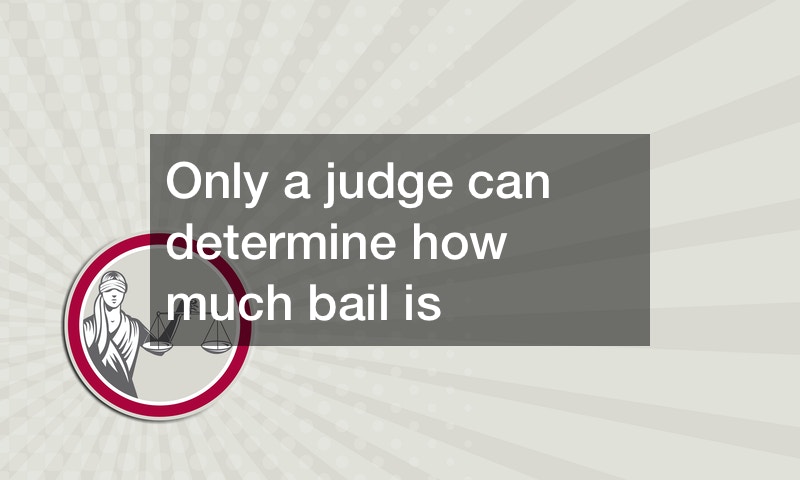 Review of How The Bail Bonds Process Works

When you can’t afford to pay bail to get out of jail, you can get a bail bond. It works like a loan, but it’s a little more complicated than the average loan. Here is more on how the bail bonds process works, described by Affordable Bail Bonding, LLC.

Only a judge can determine how much bail is.

How expensive bail is will depend on your crime, if you have a criminal history, and if you’re considered a flight risk. If you can’t pay the bail, then you need to work with a representative of a bail bonds agency called a bail bondsman. The court agrees to accept your bail from a bail bondsman so you can go free until your next court date. Bondsmen help make sure you show up for your court dates. If you skip bail, you can not only get arrested again and face heavy court fines but also face extra charges from the bail bond agency.

In the long run, you pay more for a bail bond than if you paid the whole bail right away. However, most people cannot afford such a large amount of cash. A bail bond lets you go free to go back to work and your family as you await trial.