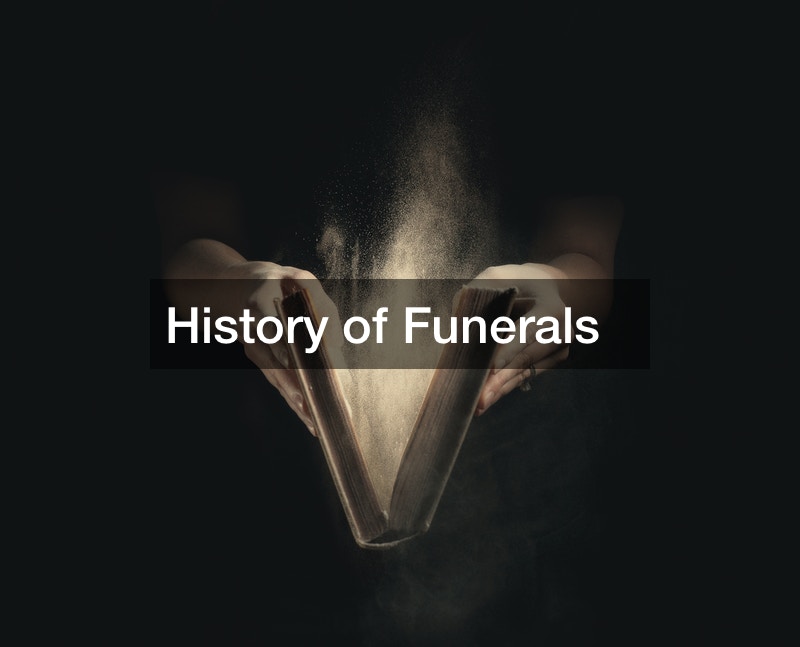 Funerals are something that we all hope to avoid. The majority of us have all been to a funeral in our lives, but what are the origins of the funeral practices that we see today? In this article, we are going to look at the history of funerals.

In the video, “When was the first burial in history?” we learn that the first burials that we have seen started in the paleolithic period, or the stone age. The way that we know this is from the discovery of remains that date back to this period.

One of the problems that arose was figuring out if remains that were found were buried on purpose or if they were just covered up through time. The thing that anthropologists had to look for was evidence that remains were buried intentionally. The video explains that if tools were found near the burial site the bodies were most likely buried on purpose. 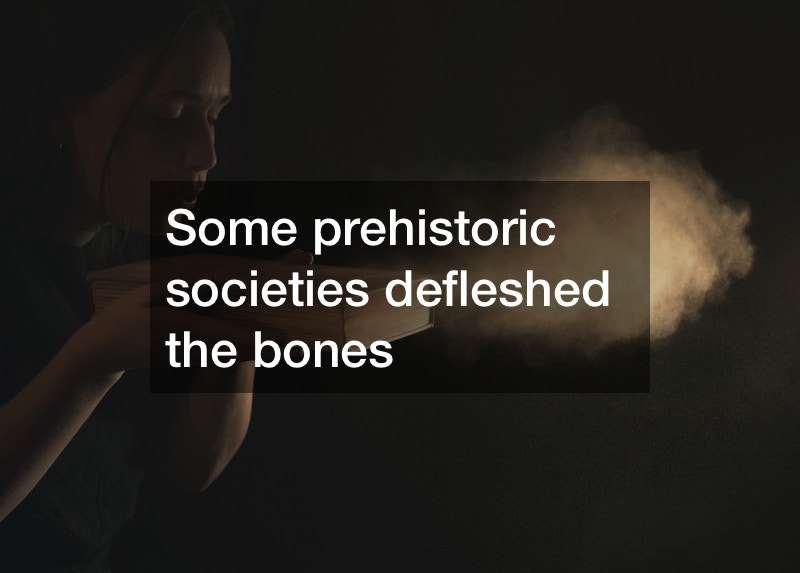