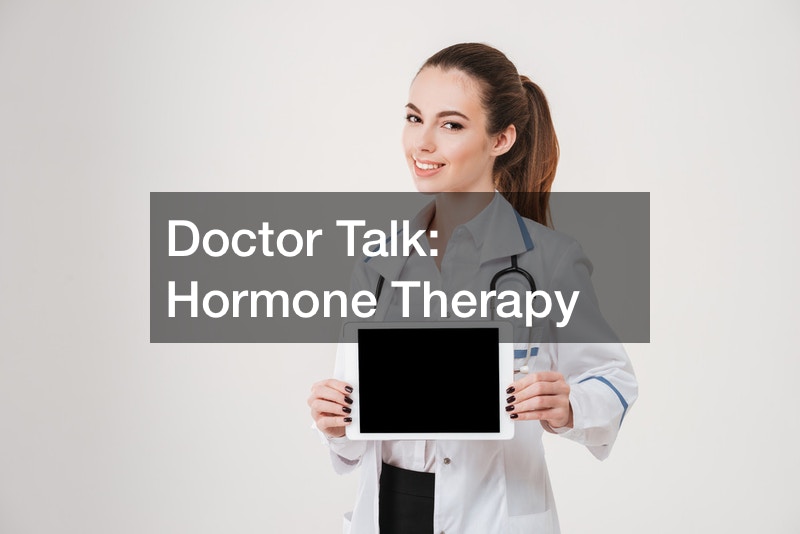 Hormone therapy is most effective for women under sixty that have just begun their menopause symptoms, not those that have already gone through menopause.

Dr. Pinkerton says that in the early days, hormone replacement therapy was feared because it caused other illnesses in older women that took it. These diseases were heart disease, diabetes, stroke, and dementia. She says younger women in their 50’sor early 60’s going through menopause are good candidates for this therapy. Those that have gone through menopause already in their late sixties and seventies are not good candidates for home replacement therapy. 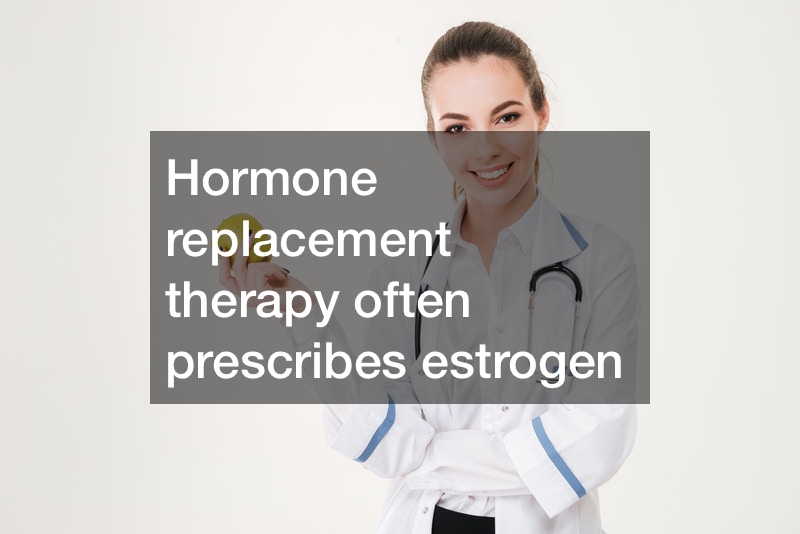